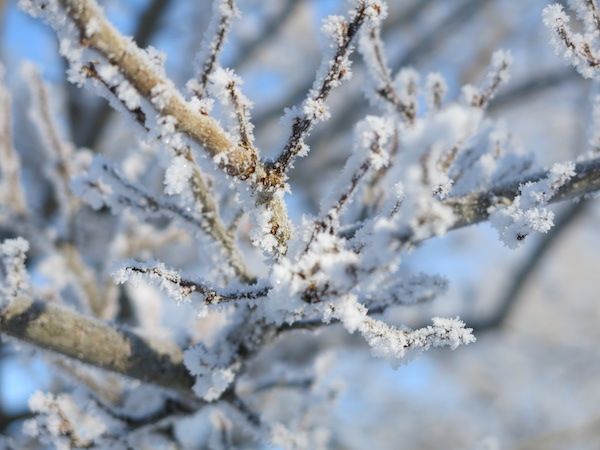 *
The day after Lee returned from his sojourn in London, another blizzard arrived.  In Queenstown, we are still essentially snowed in.  I joked with Lee that Wouldn’t it be the be-all, end-all if I got the call to attend the next birth in this mess?  Five minutes later, I received that text.
*
All hands on deck, and we dug the cars out.  The plan was that I would head out first, and then Lee after me with the kids.  This birth was taking place north of Fredericton, and I knew that in the snow it would take me a few hours to get there.  Indeed, I drove for over an hour just to clear the woods around the Gagetown area before hitting the highway.  And as I turned onto the trans-canada after the Shell station, my car started to slide, and I floated with a thud into the snowbank.  The conditions were white-out, and there was no one else on the road.  After trying to dig,  and then sitting in my car for half an hour while inching forward and back, I felt a mysterious movement.  Three teenaged boys had appeared out of the impassable snow, and were pushing my car free.  I have no idea who these angels were or where they came from, but in a few moments my car was on the road again.  Thanks boys.
*
I kept going, very slowly.  The highway was covered in a thick carpet of snow, and I was being extremely cautious.  After Fredericton, before King’s Landing, there are a couple of large hills.  I decelerated on approach, but as I started to descend the largest of these hills, I lost control of my little car, it started to weave, and then to spin.  My car hit one snow-covered guard-rail, spun, and then hit the other on the other side of the two-lane (one-way) highway, and then twirled again and again, ricocheting off the guard rail and into a three-sixty, again and again, five times in total, from the top of the hill to the bottom.  I have never felt so calm in my life.  I do, definitely, tend towards expressiveness…but during this flight, I was utterly silent and strangely peaceful as I moved through the tunnel of endless time towards my inevitable death.  It just so happened that during that small stretch of life, there were no other cars on the road, and when I opened my eyes I found to my surprise, that I wasn’t dead after all, and that my car wasn’t even trashed (just banged up a bit).  So I got out, took a breath, and dug myself out, again.  And then I kept on going.
*
Contrary to the zeitgeist, I don’t believe that anything happens for a reason—rather, I believe that things happen, and that we then come up with reasons, and excuses, and explanations and narratives that we can live with.  And so I comforted myself with the story that I had been chosen to live that day, and during the rest of my terrifying journey,  I prayed out loud to a big-daddy god in the sky that doesn’t exist, so that I could make it to Woodstock in order to witness the living reality of the goddess.
Get the Newsletter
Bauhauswife ideas & insight, weekly.
« On Lee & The Queen, and Marriage
Melting »

I work with smart, independent women who are sick of feeling disempowered by the myth that childbirth is a medical event from which we need to be delivered. I help mothers navigate the process of planning and manifesting their freebirth without fear. I'm also a writer and a ceramic artist. Feel free to get in touch with me at sasamat(dot)clark(at)gmail(dot)com.